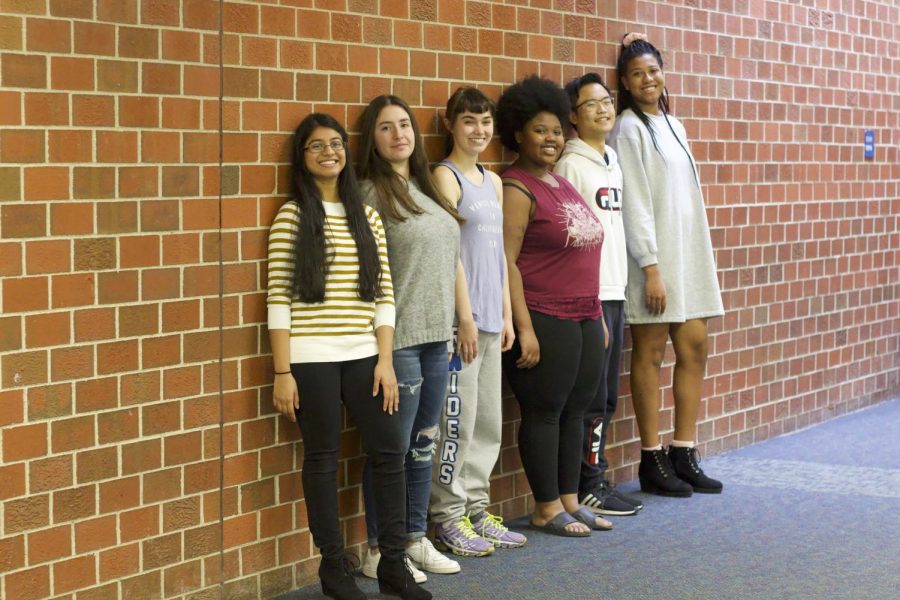 “We’re going to be stuck in a bad place forever if we don’t listen to each other.”

For junior Sidney Anderson and other MN students, respecting racial identity is becoming an increasingly pressing issue as diversity increases.

“It used to be tolerance was the measure, and then it was acceptance which was progress, now it’s about inclusion, and that’s where we’ve come from to where we are now,” principal Brian Begley said. “We’ve made great progress; we still have a lot of progress to make as a school.”

This step forward is evident through district-wide statistics indicating the increase of minority students at MN. For the 2018-2019 school year, 75% of students were white and the remaining 25% comprised of American Indian, Asian, African American, Hispanic, and other races. Compared to the 2007-2008 school year, the white population has decreased by 15% and the Asian population has increased by 4.81%, the African American population by 2%, and the Hispanic population by 4.75%.

“I do think it’s easy when you surround yourself with people who are like you. It’s easy to think that that’s all there is, so the more exposure we have to the diversity of culture, of race, of experience, we’re all the better for it,” English teacher of 15 years Rhonda Betzold said.

While diversity cannot just be forced onto a community, students have potential solutions regarding conversing about each other’s differences.

“When we make it seem like there’s no color, when we pretend like our differences aren’t there, we segregate ourselves more,” senior June Van De Graaff said.

For junior Esther Samuel, a daughter of Indian immigrants, being a Mustang has increased her awareness of racial identity in her own community.

“When I look at Millard North, it’s probably one of the most diverse places [in Omaha] I’ve seen, and the fact we have minorities is an accomplishment,” Samuel said. “I feel like we are growing in the right direction. Sometimes we think we aren’t diverse enough, but you don’t need to be in your school to find diversity.”

Besides encouraging others to search for diversity outside of the school environment, Samuel believes communication is the key to respecting each other’s racial identities.

“I’d rather have people ask me a question than draw their own conclusion. It’s better to go to someone who’s actually lived a culture than search it up on the Internet,” Samuel said.

The Anti-Defamation League and No Place for Hate organizations that MN is a part of work to foster a spirit of unity and openness throughout schools. In order to be a ‘No Place for Hate’ through the league, schools must undergo an assessment, form a committee dedicated to anti-bullying, and sign a resolution.

In addition, Betzold reminds students that there will always be warm classrooms with safe spaces where everyone’s background is respected.

“When there isn’t mutual respect for experience or background, things can get ugly,” Betzold said. “But the more we talk about them, the more likely we can reach an understanding of people who are different than us.”